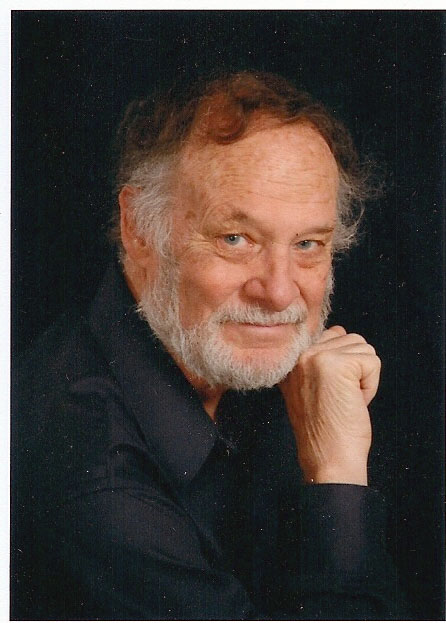 In 1958, I had just graduated from college and saw my first 300SL Roadster.  I thought "This is the most impressive and beautiful automobile I have ever seen!"  I was just starting a career in public education that wound up lasting 38 years, and the thought that I would ever own such a piece of machinery was far from my mind.  But in 1972 a local friend who had one decided he had thrashed it about long enough (It had a blown head gasket and multiple serious oil leaks) and decided it was time let it go.  I cut a deal with him and was ready to tackle getting it back into decent shape, both mechanical and cosmetic.  But where, and how, to start?

Happily, I discovered the Gull Wing Group, immediately joined up, and began work on the car.  The engine proved to have more problems than just a blown head gasket and there was no one in my little town who knew the first thing about these cars.  luckily, through the GWG Newsletter I found a recently rebuilt engine, bought it, took it home, and stuffed it into the car in record time.  "Whoa!", I thought.  "This thing is a lot more impressive running on six cylinders that it was on four!"

I started attending GWG events, loved the people and the cars, and wanted to get more involved.  Ozzie vom Orde urged me to run for the Board of Directors in 1982, which I did, and won a seat.  I worked on the B of D continuously after that and then got arm twisted into taking over the job of Business Office Manager in 1998, which I have held ever since.

I have thoroughly enjoyed all these years with the Club, and feel blessed beyond belief having met, and counted as dear friends, some of the most friendly, talented and fun people on the planet.