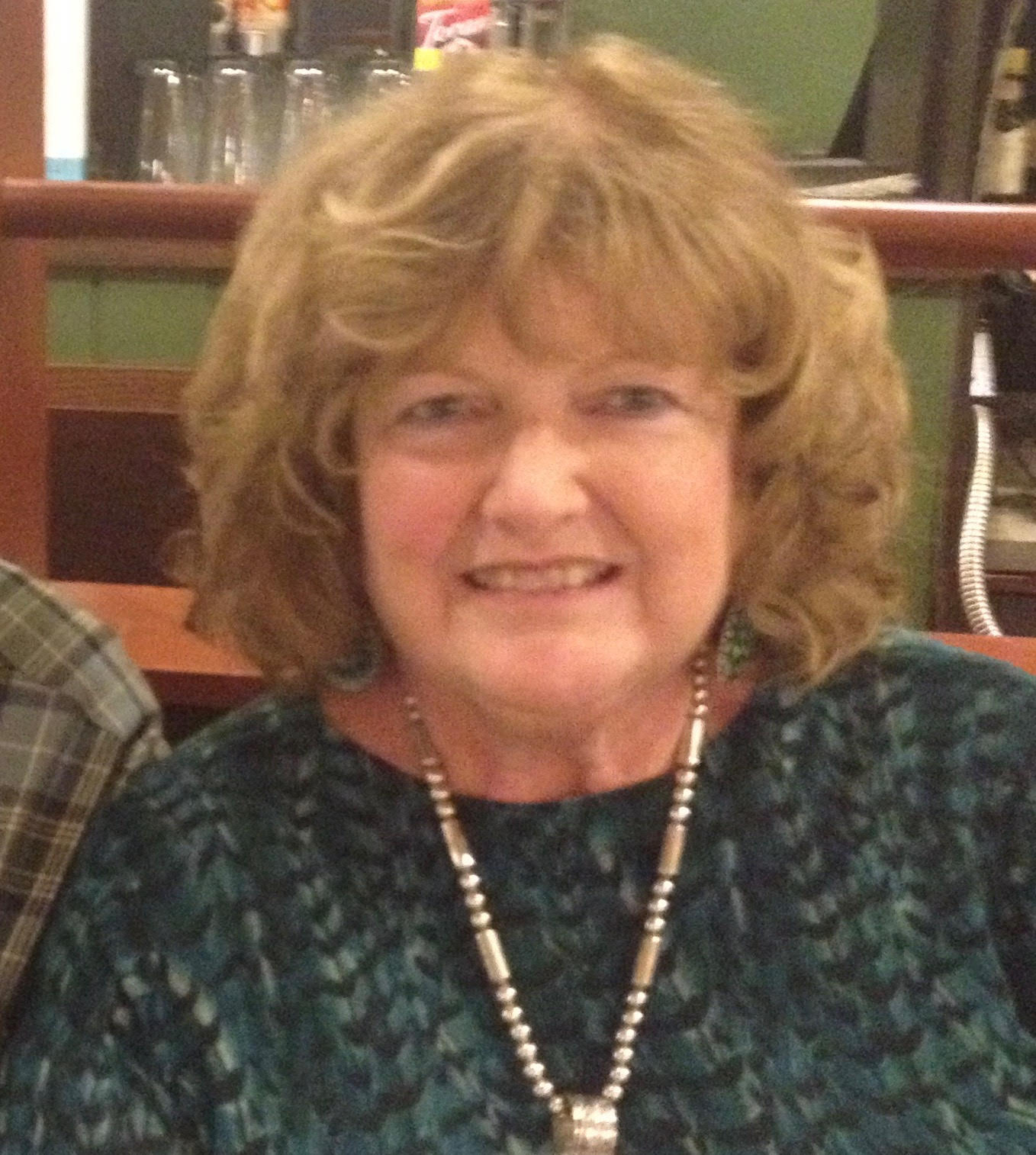 My husband Bob and I became 300 SL owners in 1983, and immediately became active members of the GWG. I have attended all but 2 conventions since 1985, and have co-chaired 4 of them (Dearborn, MI in ’89, Santa Fe, NM in ’94, Jackson, WY in ’03, Saratoga, NY in ’07 and Lave Geneva in '19). Bob and I have taken numerous trips around North America, usually in my Roadster, which I find more comfortable— and a lot more fun with the top down (unless it rains). I believe we have driven in all 50 states, and 8 Canadian provinces. I love to travel and we both love these cars. I have also attended most of the non-convention board meetings, and have hosted, along with Bob, at least 4 of them. On several occasions I have produced the Convention Program and I am now one of the copy editors team for the 300 StarLetter.

On a personal note, I have a Masters’ Degree and taught adult high school for many years. More recently, I have devoted myself to the design and teaching of the Needlearts, and travel all over the world sharing my knowledge of this both ancient and modern art with fellow enthusiasts. In 2006, I authored the book, “In Praise of the Needlewoman,” which has also been re-published in German. I have served on the Boards of Directors of two national Needleart organizations and have been treasurer and past president of one. I have also chaired 5 large conventions, in addition to those for GWG.

I look forward to serving the Gull Wing Group as a board member, preserving these great cars and continuing all the friendships that have evolved over the years.